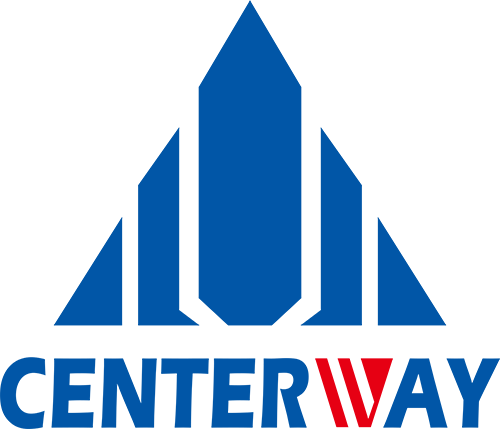 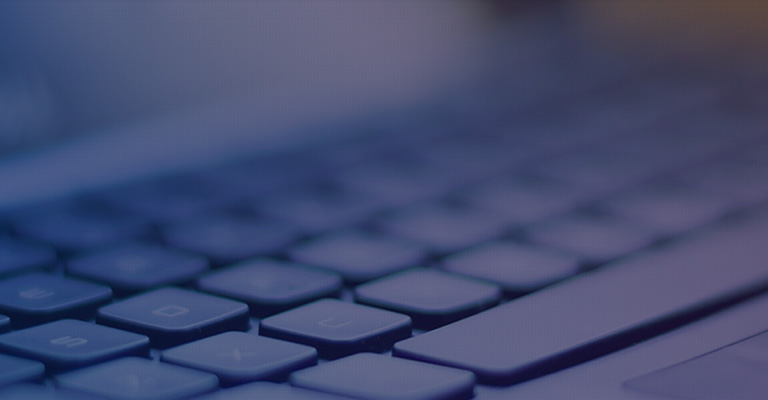 Rectangular welded seam components will inevitably lead to a large section of the larger welding deformation, which must try to prevent it. The main deformation as: transverse shrinkage deformation, so that the size of the rectangular cross-section is affected, indent reserved space on each side about 90%; transverse shrinkage after weld ends risers curved inwards, so that drum-shaped member is formed; due to the large cross-section welds, heat input and more, would inevitably lead to a large longitudinal electric contraction, so that the deflection member is formed in a longitudinal direction; distortions caused by irrational welding deformation. Correction is difficult because sometimes had to re-weld or cause harm to open the whole surface scrapped. Even distortion to be corrected, but also adds additional stress components, the use of negative. From the welding deformation theory to know the size of the main factors affecting the welding deformation is: weld size larger, the more the deposited metal deformation greater; weld sizes are equal, the greater the energy of the seam line. The greater the distortion caused; big long seam welding, welding deformation segment is smaller than straight; welds arranged asymmetric or symmetric, but asymmetric arrangement, although welding, the weld site more serious deviation, the greater the deformation; member The smaller the rigidity, the greater the deformation.

Port design of welded joints in welding engineering design is relatively weak link, the main junction of many steel structure design is not the rule of law bevel welding engineering and technical personnel from the hands of the poor performance of rigid set of standards and processes groove uncommon. Groove weld forms of internal quality control and manufacturing quality of welded structures has a very important role.

Welding sequence of rectangular tubes involving stress and deformation structures. To reduce distortion, rectangular welded butt welding sequence should respect on the following principles: taking jump symmetrical welding, welding deformation which produces a small welding than straight. Straight swing welding, the weld start living the shape of a narrow zone of plastic deformation occurs only once, and because of the continuous weaving welding, heat input, large heated area, a large area of plastic deformation caused by compression, and thus the order but after the colonization of more than Expressed by a big change. When hierarchical segmentation skip welding, very small section of each layer, the heat required is small, and each layer is divided into several segments skip welding, soldering section is re-established every time the temperature on the cold steel on their field, each appears a narrow zone of plastic deformation, and thus the average width plastic deformation zone smaller than the corresponding layered straight welding, longitudinal shrinkage is small, compared to a straight continuous fill swing welding deformation even smaller.